In 2015, four years after its founding, AGF concluded its first external growth operations with the acquisition of the Guarantee Fund for Private Investment in Africa (GARI Fund) for an amount of 35 million USD. At the end of this operation, the French Development Agency (AFD) became AGF’s fourth shareholder.

In 2016, the Nordic Development Fund (NDF) became AGF’s fifth shareholder. Under the leadership of NDF, AGF launched a Green Guarantee Facility to unlock financing for SMEs that invest in or market low-carbon technologies.

In 2017, Fitch Ratings assigned an AA- rating to AGF making it the first Guarantee Fund in Africa to receive such a rating. With the exception of the African Development Bank’s AAA rating, no financial institution based in Africa is assigned such a high rating.

The African Guarantee Fund – for Small and Medium-Sized Enterprises Ltd (AGF) was incorporated in the Republic of Mauritius on 28th March 2011 as a private company limited by shares in accordance with the Companies Act 2001. It has been granted a Category 1 Global Business License by the Financial Services Commission.

AGF is duly registered under the Companies Act of Kenya and has a place of business in Nairobi, Kenya. It also has a subsidiary, African Guarantee Fund pour les petites et moyennes enterprises S.A. (AGF West Africa) in Lomé, Togo, from which it conducts business in West Africa Region.

Effective corporate governance is one of the core values of African Guarantee Fund. The Board of Directors (BOD) is at the core of AGF’s system of corporate governance and is ultimately accountable and responsible for the performance and affairs of the Company. The BOD is unreservedly committed to applying the fundamental principles of good governance – transparency, integrity, accountability and responsibility – in all dealings by, in respect of and on behalf of the company.

To be the leading non-bank financial institution which meets Africa’s financing provider’s needs, effectively serving SMEs while maintaining our uncompromised principal as we grow.

The Ministry of Foreign Affairs of the Government of Denmark is represented by the Danish International Development Agency, which provides humanitarian aid and development assistance to other countries, with focus on developing countries. 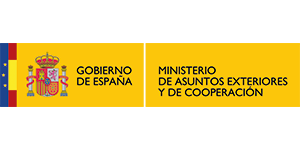 The Ministry of Foreign Affairs and Cooperation of the Government of Spain is represented by the Spanish Agency for International Development Cooperation, whose aim is to combat poverty and promote sustainable human development. 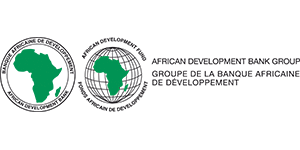 The African Development Bank Group is a regional multilateral development finance institution established to contribute to the economic development and social progress of African countries that are the institution’s Regional Member Countries. 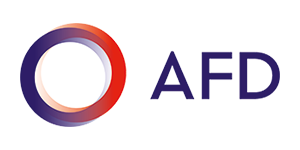 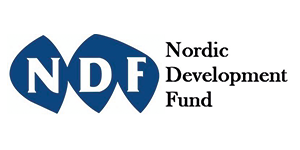 The Nordic Development Fund is the joint development finance institution of the five Nordic countries. The objective of NDF's operations is to facilitate climate change investments in low-income countries. 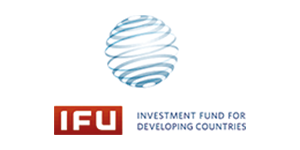 IFU is an independent government-owned fund offering advisory services and risk capital to companies wishing to do business in developing countries and emerging markets. 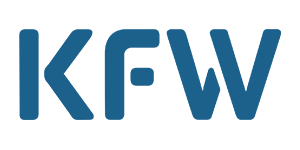 KfW is a German government-owned development bank that provides financing to governments, public enterprises and commercial banks engaged in microfinance and SME promotion in developing countries. 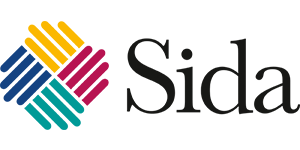 The Swedish International Development Cooperation Agency (SIDA) is a government agency of the Swedish Ministry for Foreign Affairs. The objective of SIDA is to create opportunities for people living in poverty and under oppression to improve their living conditions. 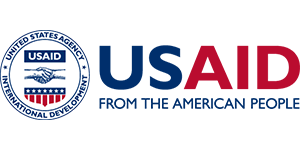